Why Your App Will Never Make Money. Unless… 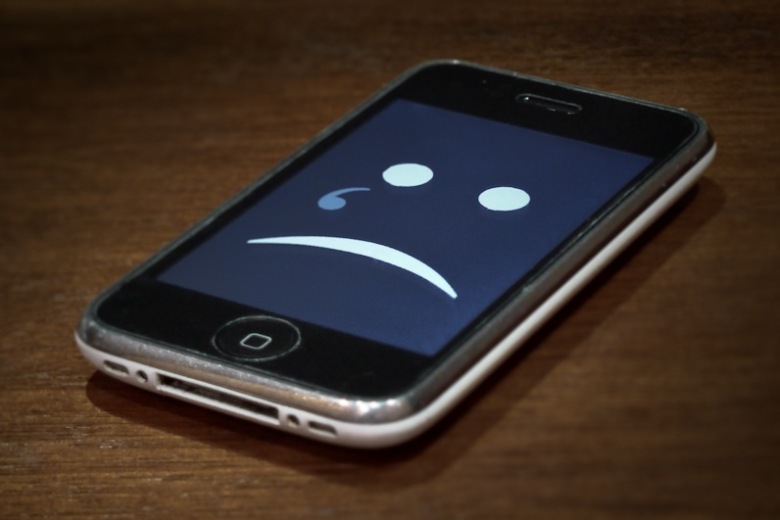 Thanks to booming mobile apps industry, Mobile Application Development is currently considered as one of the most promising careers in the market. The projected job growth for Mobile Application Developers is 131% with an average salary of $115,000 per year. It has also been estimated that over 268 billion app downloads will generate $77 billion worth of revenue by 2017.

However, for the majority of developers, their own app development is hardly financially rewarding. According to VisionMobile, 67% of developers earn less than $500 per app per month, which means that they are not making enough money to sustain them or their business.

Two-thirds of apps downloaded onto mobile devices are never used and, according to a recent Localytics research, from those apps that are used, 20% will only get used once. Games apps in particular have a nearly 50% chance of never being opened again if a user doesn’t return to the app within 12 hours.

Discoverability is a major issue in App Store as well as Google Play, and it is very difficult for a new app to break into the top charts, especially when competing with well established players. These top developers have been working smartly to stay in the top charts by using the revenues from the freemium sales to finance the marketing and acquisition costs to get new users. These new users will start buying in-app purchases (IAP) and augment the revenue available for more marketing. Which in turn will be used again to acquire new users, and so on and so on. With customer acquisition and retention to push the IAP, you can make considerable amount of money. For example, Finnish Supercell made almost $2.27 million per day with a total revenue of $829 million in 2013.

The amount these top companies spend for marketing and user acquisition is enormous, and unless new developers can match that level of spending, it can be hard for good-quality apps to get the attention they deserve.

On the other hand, many of these top developers struggle to create successful product portfolios and new titles, which means that their revenue might start sliding down as the download numbers decrease. App’s position on free charts gives a nice little indication whether the app will keep creating revenue in the future.

Pick the correct strategy for your app

If you do believe in your app and it is either addictive or very useful, you have few options:

If you decide to do it yourself, make sure to prepare everything in advance: investigate the market, get the right team, plan user journey properly, make app visual and engaging, build a working prototype, test the market, SEO optimise everything, check user feedback and, of course, create a bullet-proof monetization model. Then make sure to create as much buzz and fans as possible in one hit, including social, press, and advertising to get you as high as possible.

If the launch goes as you hoped for, investors might be the next step. It is worth preparing your pitch properly and bring the results with a working business model. This option is not to be snort at: while Rovio was dominating the top charts, Supercell was pitching for investors and managed to get hundreds of thousands of euros to push its app on the top and to create the positive app store revenue cycle.

Alternative way to approach this is licensing. You can pitch your idea to top game developers such as Zynga, King, Kabam, Halfbrick Studios or TeamLava, and perhaps collect a little royalty per purchase if they like the idea. Remember they need fresh ideas and new titles to survive in this competitive market.

Whatever you decide to do, remember this: it is perhaps your baby, yet with 50% of app revenues being shared between just 25 developers with huge budgets, a small piece of a big pie can indeed result more tempting than a large piece of (almost) nothing.