Why Disruptive Tech is Your New #BFF 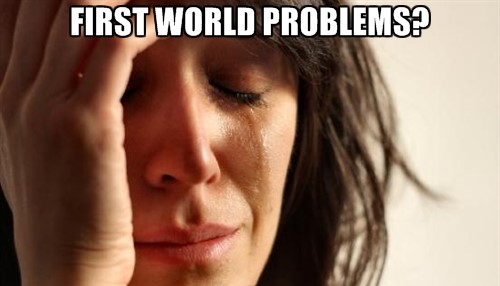 Love it or hate it, disruptive tech is here to stay. It’s growing, expanding and only getting leaner, meaner and more disruptive.

Traditional industries and companies are getting nervous and fighting tooth and nail to stop the progress. Yet instead of spending precious time and money to defend the old, they should remember that their industry was also disruptive once.

“The horse is here to stay, but the automobile is only a novelty – a fad” – President of the Michigan Savings Bank

Disruptive tech is an opportunity to thrive

Disruptive tech is not a threat. It’s not new. It’s not something you should battle against. It’s an opportunity to be so disruptive that even disruptive companies are disrupted. It’s a great position to be in.

When you’re the one creating a new industry, you can force others to play by YOUR rules.

Every innovation that disrupts and changes the way people behave, creates a new problem that didn’t exist before. Ever heard of “first world problems”?

It’s a fantastic opportunity. When you solve a real problem people have (not a problem you’d like them to have so you can keep doing what you do), you have a chance to disrupt and strike gold. Sometimes you can even end up solving a problem people didn’t think they had!

Let’s take Sony for example. Their industry was creating bigger and bigger stereos, but Sony created Walkman so people could listen to music while walking. Boom. Whole industry transformed.

Disruption brings opportunities for the smart and the brave

Even if you don’t consider yourself as a digital disruptor and can’t come up with a great idea to change the whole industry itself, you can still cash on the trend. When one industry declines, other one emerges bringing more opportunities for those who have the intelligence and courage to grab them: 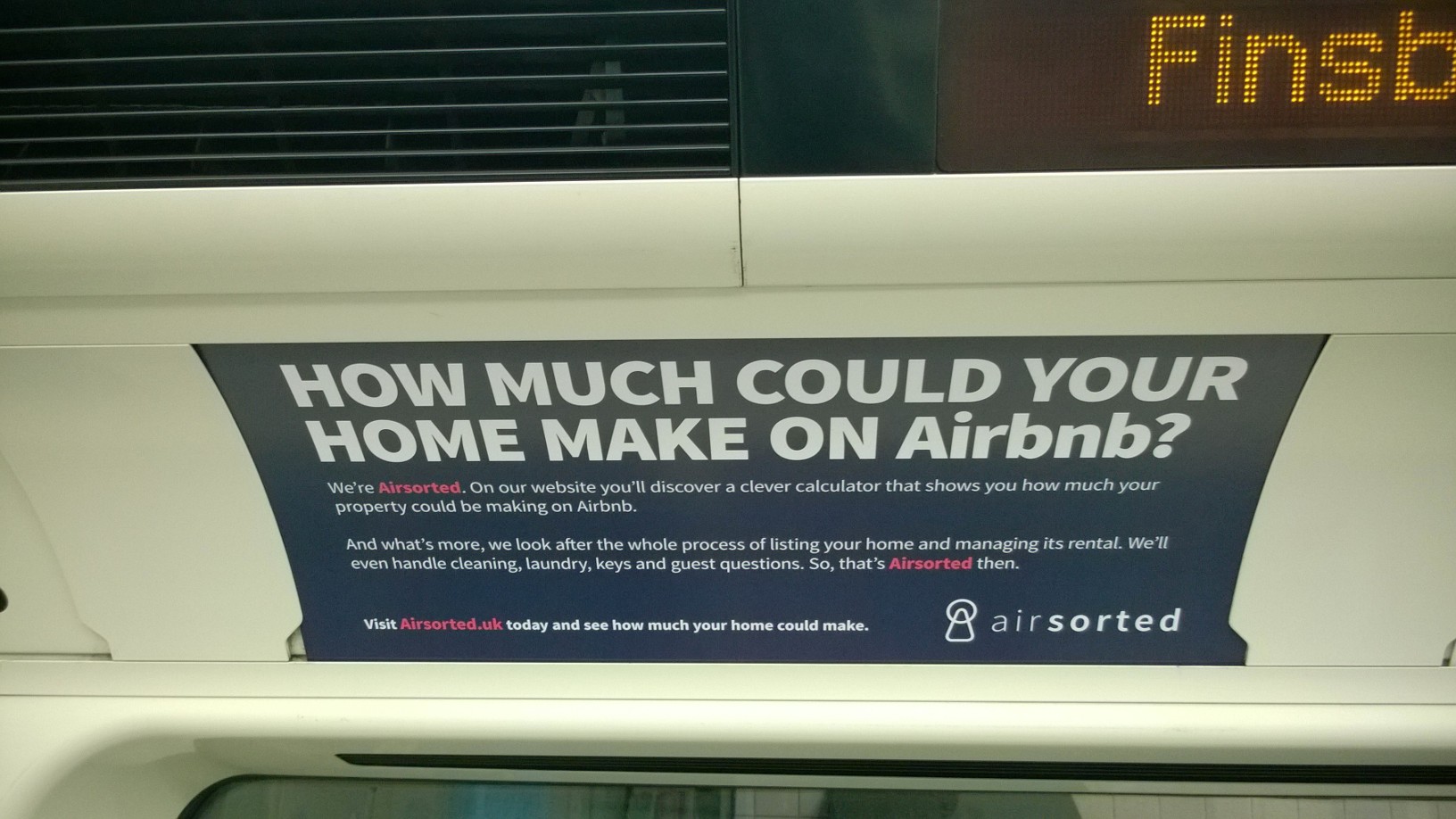 So, instead of whining and complaining about your industry being attacked, remember that probably your industry was once the one disrupting others. Explore the opportunities. Seize the moment. Have fun with it.