Social Media: Facebook is about reach, Google+ is about engagement. Or are they? 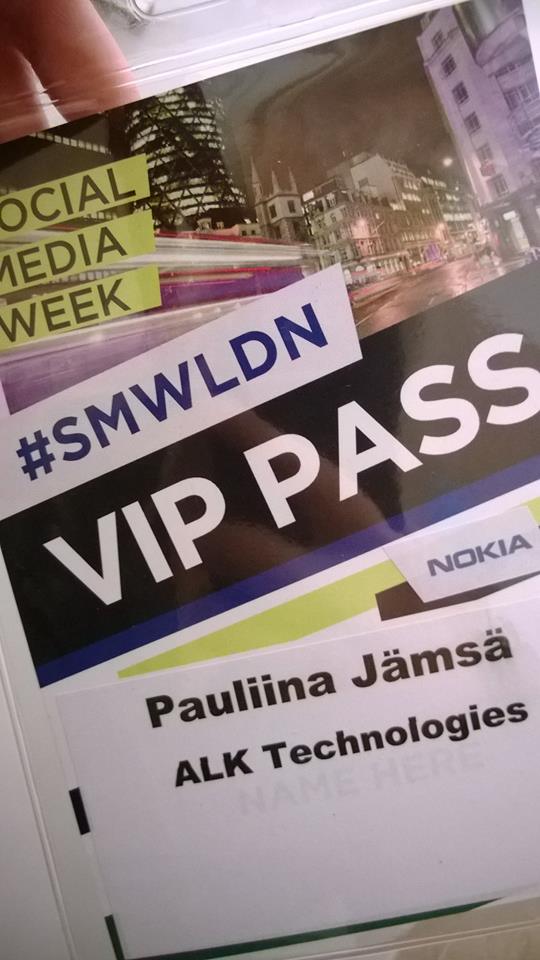 During the Social Media Week 2013 in London, or as you might have seen it on Twitter #SMWLDN, two things became clear: Facebook was highlighting strongly that the platform is all about reach, not engagement as it used to be, while Google was claiming Google+ is all about engagement, not reach. Interesting. It seems like these two giants swapped their key messages and were attacking each other’s “weak points.”

Even if Facebook has increased its profits especially on mobile after the IPO disaster, it has cost the platform dearly in terms of usability and user engagement. With the ever changing “Edge rank”, both companies and users are struggling to get their message across – without paying – and news feeds end up looking like a cluttered advertising board with status updates from not so relevant people and companies. However, when “clutter” was mentioned in the Facebook keynote QA, the company was quick to reference to their constant user studies and polls, as well as random user engagement testing on the platform: according to Facebook, some users see 1-2 sponsored stories per day, while others see 12-13. Apparently the amount of ads does not have any negative effect on time spent on platform. Hmm, maybe not the time spent, but engagement yes. But as we “all should know”, Facebook is not about engagement anyway, it is about reach – with tailored ads you are able to reach whoever you want to target wherever you want 24/7. User engagement is so last year.

Google on the other hand has been toughly criticised for the small amount of users it has on Google+ platform – also during #SMWLDN – and it most probably decided to focus on user engagement instead of global reach, because it knows it does not have as many users as Facebook. To boost the stats, the company recently gave YouTube users a Google+ profile as well as integrated Google+ comments last week together with YouTube comments. Still, some people – and company representatives in panels – said the platform is a waste of budget and time. I would have agreed few months ago, before Google refreshed the social network and I started using it personally. I realised that just because you don’t understand it does not mean it is useless. I have collected few key points I have learned in the last few months.

Even though sometimes sarcastic, I am a strong believer in both Facebook and Google+ platforms. Both have what other does not, and used well together they both can boost your business and social relevance across the globe. Both platforms need relevant content, that makes users tick. In Facebook, instead of massive sale creative, use something related to your industry and tie it together with sale. Make the sale relevant – why do they need the product or service? In Google+, not having a lot of competition does not mean you can send various messages per day – just like in Facebook, test the best time and day to reach your audience and influencers.

When you understand the way platforms work and get into the minds of users – no social network can be classified as “a waste of time.” Instead, you enjoy boosted sales when the other companies “do not get it”.